Note from the Chairman

We need to develop Crewe for Crewe and by Crewe.   Ultimately, the Town Board must drive the change that can have a positive impact for Crewe residents.

I volunteered to Chair the Crewe Town Board because we need to put Crewe back on the map.  I was encouraged by the fact that the Town Board brings together different partners to work together across private and public sector boundaries. 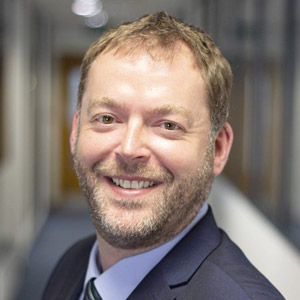 I am the Growth Director at Cheshire and Warrington Local Enterprise Partnership responsible for driving economic growth, investment and innovation across the sub-region, including leading on the strategic development of the Cheshire Science Corridor and £200m Enterprise Zone. I have 25 years’ experience in urban planning, strategic land and property, regeneration and economic development and joined the LEP in 2017 from Staffordshire University where I was commercial director responsible for leading the University’s engagement with business and industry and economic development programmes and projects. I was previously a Director of two of the top global property advisory firms DTZ (now Cushman & Wakefield) and Savills. 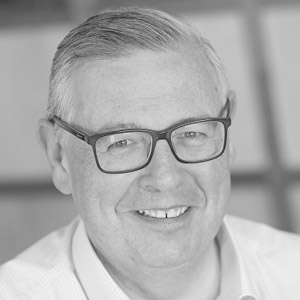 I am a Chartered Surveyor and Director at Legat Owen commercial property consultants. I have been  based in Nantwich for the past 25 years and have particular experience in the south and mid Cheshire commercial property sector. I  live in south Cheshire and  am father to 3 wonderful  daughters. 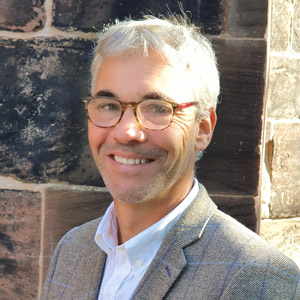 I am the Chief Executive of South Cheshire Chamber of Commerce & Industry. I have 20 plus years of experience representing the local business community, providing businesses with up to date information and helping to facilitate local networking and knowledge sharing activity.  I represent the South Cheshire Business Community on many boards and committees including Crewe Town Council, Cheshire East Council and Cheshire & Warrington LEP plus engaging in the national British Chambers of Commerce accredited network.  I am proud to be a member of the Town board and believe that Crewe has a tremendous opportunity to transform itself by building upon a strong and diverse economy plus the arrival of High speed rail. 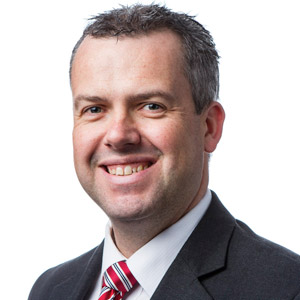 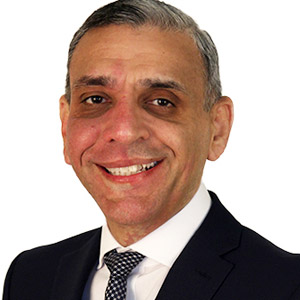 I have worked at senior leadership level in local government and have a background working with young people in care and social work. I am a Pastor in my community, a foster carer and am the driving force behind the charity, Always Ahead. 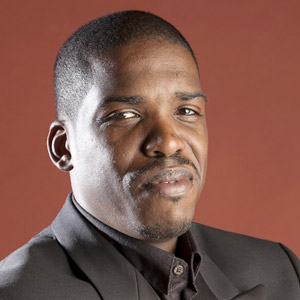 I volunteered to be on the Crewe Town Board as both a resident of Crewe and leader of a Charity within Crewe. I moved to Crewe in June 2017 and could see the current and future potential of a town which had so much rich heritage but needs to be revitalised. 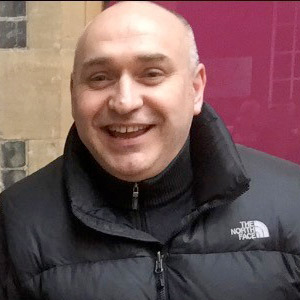 I spent 30 years working in housing and regeneration, at the regional and national level. before moving to teach in the further education sector. I was elected as Labour Councillor for Macclesfield West and Ivy in 2015.

Since May 2019, I have been a member of the Cabinet of Cheshire East Council and hold the portfolio for the Environment & Regeneration. I also sit on various boards in my Councillor role including the Council’s Northern Planning Committee, as well as the Crewe Town Board, and am Cheshire East Council’s representative on outside bodies including the: Cheshire Fire Authority, Macclesfield College of Further Education and the Manchester Airport Consultative Committee.

Outside politics, I have three grown-up children, played over 500 times for Macclesfield RUFC, and am a lifelong supporter of Macclesfield Town FC, now of course Macclesfield FC. FC. 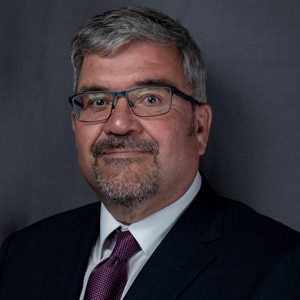 I am the Leader of Crewe Town Council and member of Crewe Town Board and would like to share my perspective on what the Towns Fund could bring Crewe, if the town is successful in its bid. 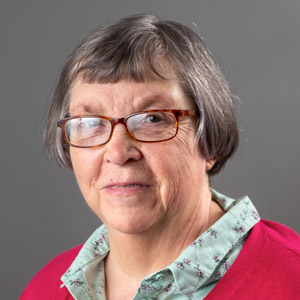 Prior to joining HQ Theatres, I held senior roles at Grand Opera House Belfast, ICC Belfast Waterfront & Ulster Hall, Sherman Theatre Cardiff, and for the Ambassador Theatre Group at Edinburgh Playhouse and at the Trafalgar Studios and Savoy Theatre in the West End where I won the London Theatre Manager of the Year Award. 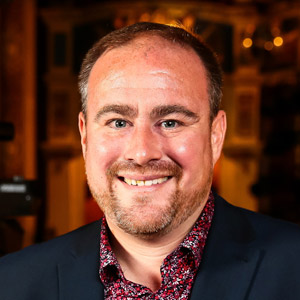 For the last 30 years I have either worked or lived in Crewe and had become increasingly concerned at the lack of a voice for the people of Crewe and the interests of Crewe as a Town which has strong points but also significant problems.

I am married to Diane, a former Mayor of Crewe and have 3 adult daughters, one of whom works in Crewe, one in the West Midlands and one in Australia.

I am currently the President of my Rotary Club and am also the Assistant Governor for 10 Rotary Clubs in Cheshire. 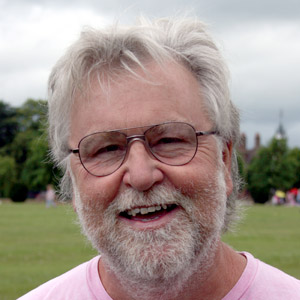 I have been the Director of Government Relations and CSR for Bentley since 2013.  I am a member of the Board of the Northern Automotive Alliance and Regional Board and  Chair of members for the University Technical College in Crewe, which I took a leading role in establishing. Before i moved to Bentley, I held a number of UK & international roles for Shell and prior to that worked in corporate and government affairs for Toyota. I have been recognised 3 times as one of the top 100 Women in the British Automotive industry, by Auto Car, most recently in 2020. 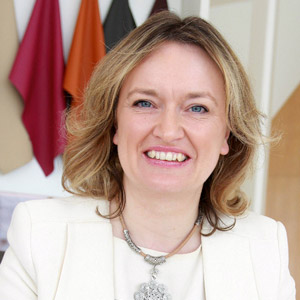 I live and work in Crewe and you can find my office on Edleston Road at the heart of Crewe. I think everyone knows Crewe isn’t reaching its potential and I am determined to do what I can to help. I campaigned hard for us to get a Town Deal. I brought the Government Minister in charge of the Town’s Fund to Crewe and we walked around the town centre so he could see for himself the challenges we face. So I was very happy to see us make it into the fund.

But now we have to make sure we make the most of this opportunity. I know people have heard it all before and will believe it when they see it. I will do my best to work with the rest of the Board so that you see and feel this difference and we can all see Crewe reach its potential. 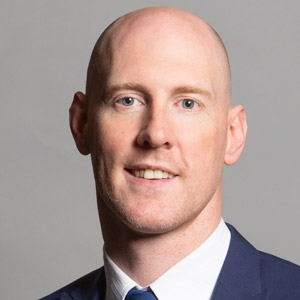 I am the MD and owner of CTC Healthcare, an innovative Physiotherapy and Healthcare provider. Established in 1994 CTC Healthcare have grown to deliver services across 4 clinics and are a well-established, trusted provider in the community. 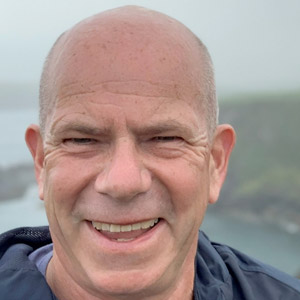 We use cookies on our website to give you the most relevant experience by remembering your preferences and repeat visits. By clicking “Accept”, you consent to the use of ALL the cookies.
Cookie settingsAccept
Manage consent